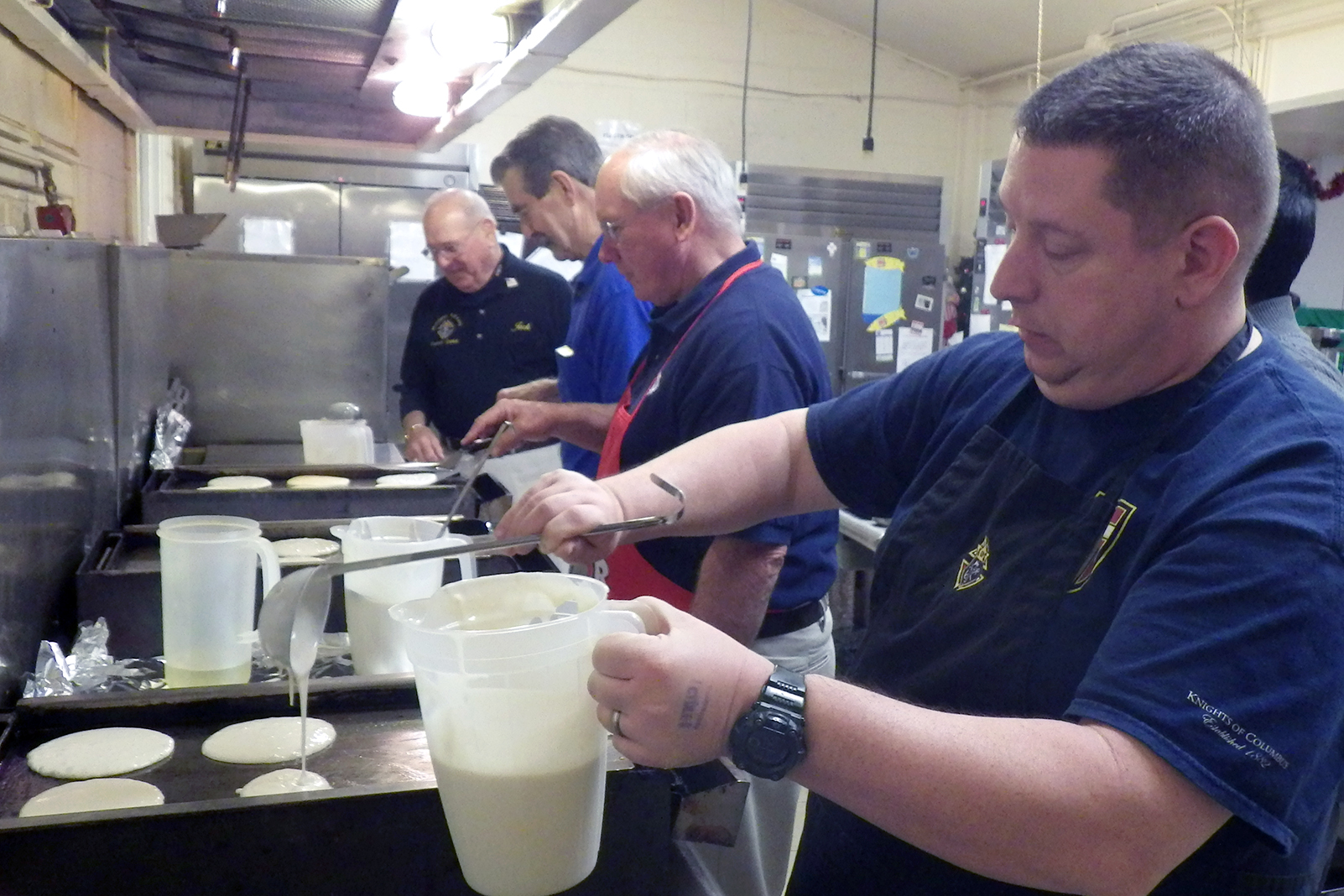 In just the past 5 years alone, Council 10966 and/or members at St. Jane Frances have:

Historical facts about the Knights of Columbus: